954-892-9710 victory@invictaministries.org
I have given you authority to trample on snakes and scorpions and to overcome all the power of the enemy; nothing will harm you.

Pastors Mark and Jana Chase have a passion for preaching the Gospel of Jesus Christ. And both have a compassion for helping people just like you get set free from spiritual and emotional bondage.

Both received their training in deliverance ministry as well as their ordination as Ministers of the Gospel by Pastor Bob Larson of Spiritual Freedom Church.

Mark received his Bachelor of Arts degree in 1994 from Creighton University where he majored in history and Spanish. In 1997, he received his Master of Arts in Teaching degree from the College of Notre Dame of Maryland with an emphasis in teaching English as a second language.

He relocated to South Florida from Baltimore, Maryland in 1997. From 1997 until 2016 he taught both children and adults in the Broward County, Florida public school system. While still a teacher in the public schools, Mark ran an after school Bible club for children called Good News Club. He also ran a before-school prayer meeting for teachers called Prayer Circle. Pastor Mark acted as spiritual and prayer counselor to both teachers and administrators.

In 2014, Mark received his ordination as Minister of the Gospel from Pastor Bob Larson. In this same year, he and his wife Jana began Invicta Ministries as a formal ministry of deliverance and inner healing. It was in this year that this website, invictaministries.org, was started.

Pastor Mark’s anointing and expertise is in ministering powerful technical deliverance and inner healing to adults, couples, children and families. He has a broad knowledge base of world religions, witchcraft, cults,  SRA, and the occult. This allows him to quickly identify the footholds that the enemy has used to enter into the lives of those he ministers to.

He is also gifted in the area inner healing–the healing of the broken parts of the heart that primarily resulted from the abuse, rejection and abandonment of childhood.

Finally, God uses Pastor Mark in the area of powerful Bible-based counseling. The foundation of his counseling is simple: a strong fear of the Lord, repentance, and the forsaking of sin.

In his free time, Mark enjoys spending time with his wife and three children, Adrian, Meghan and Nathan. Mark has always enjoyed activities that involve the ocean. He loves free diving, spearfishing, and sailing. He has sailed in the Bahamas and the Caribbean and in his childhood, all the way to the eastern Mediterranean Sea on a thirty-seven foot sailboat. 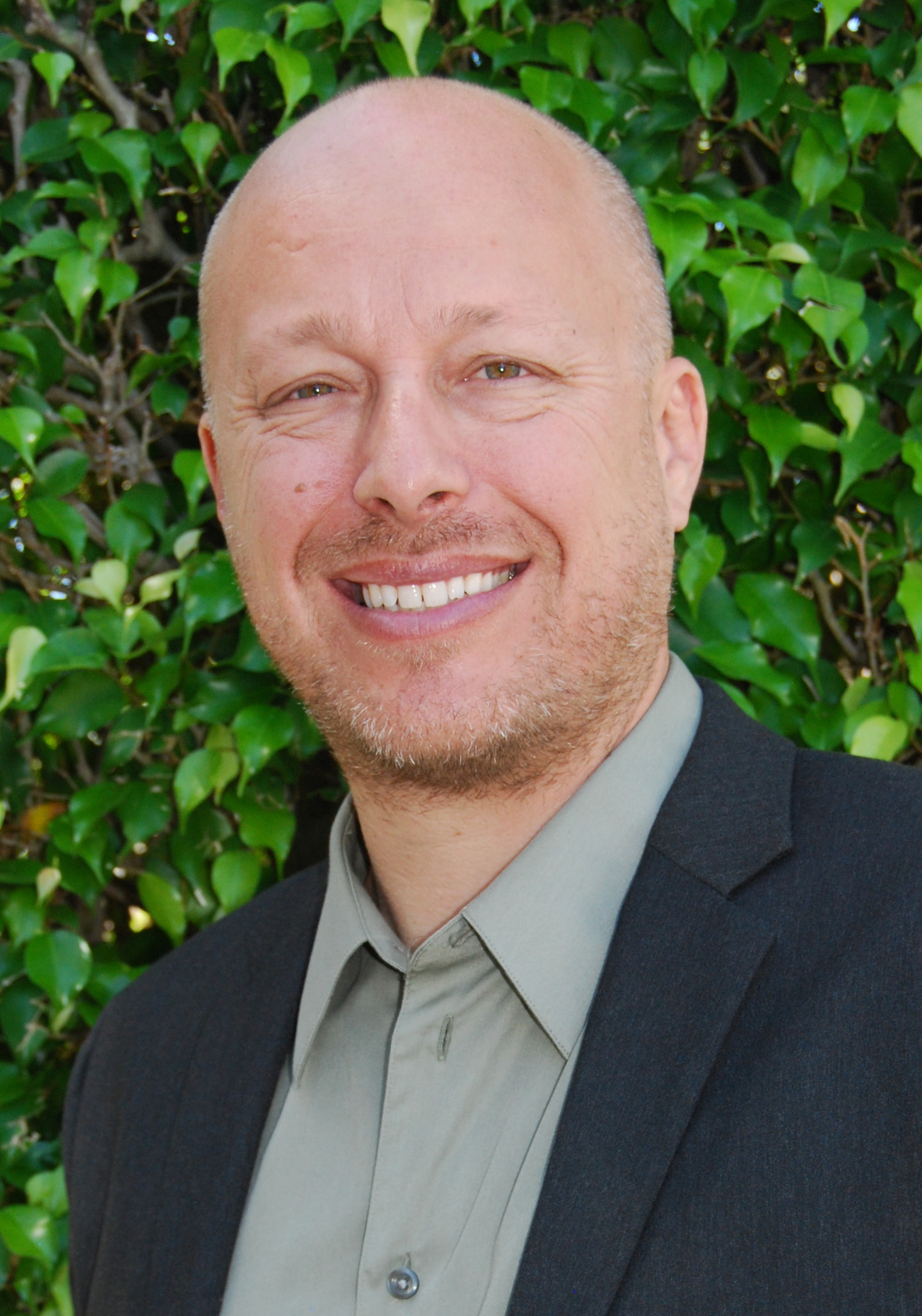 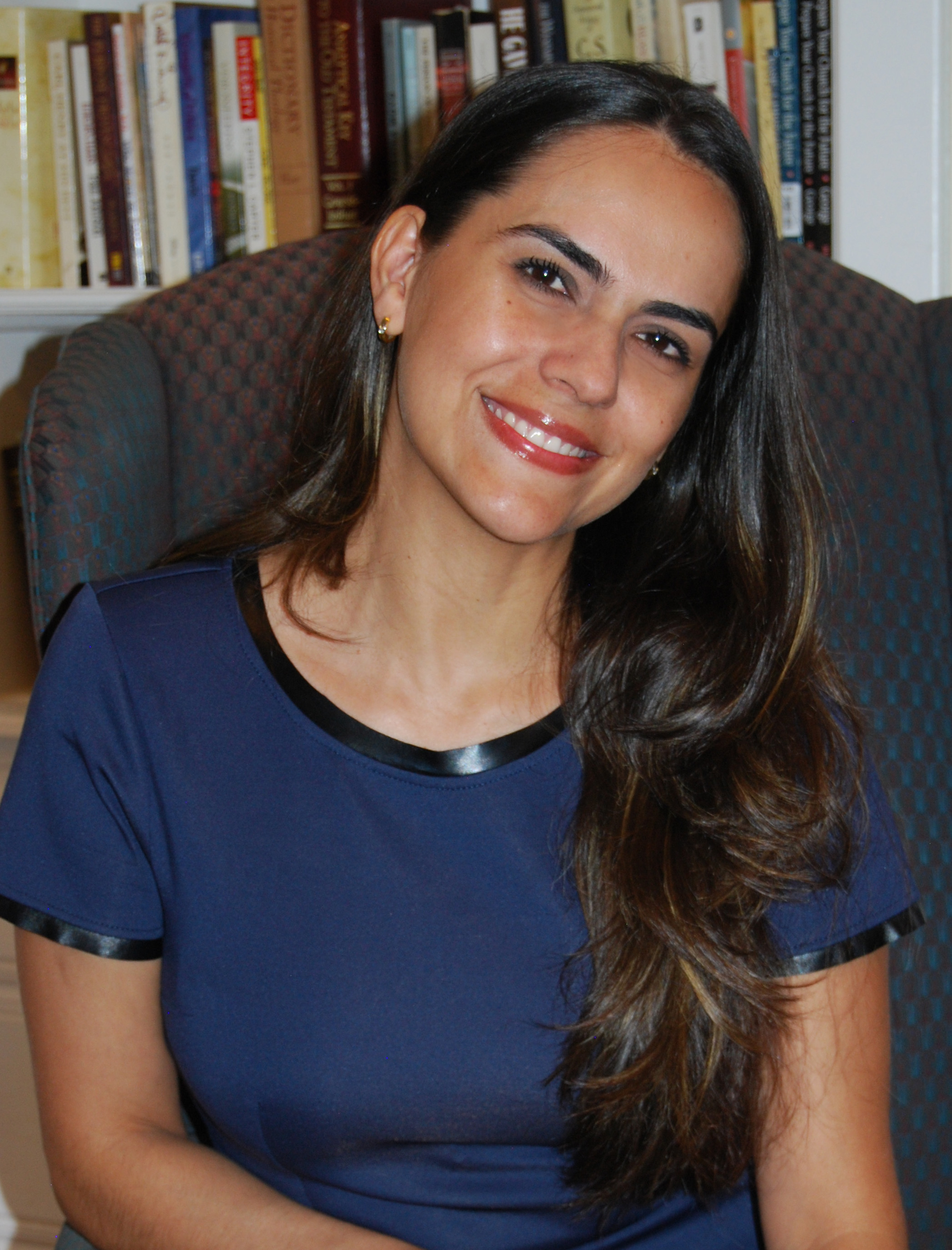 Pastor Jana is a native of the city of Curitiba in southern Brazil. In 2005, she graduated from law school at the Pontificia Universidade Catolica de Curitiba. From 2005 until 2011, Jana worked as a lawyer in the banking sector in Brazil. Jana came to the USA in 2011 where she met Mark.

Jana and Mark were married in June of 2013. In 2014, along with her husband, Jana was ordained as Minister of the Gospel  by Pastor Bob Larson of Spiritual Freedom Church.

Jana’s special gifting is working with women in the area of healing relationships—especially marriage and family. She has a strong anointing to work with women who have painful emotional wounds that resulted from abusive and unequally yoked marriages and other relationships. Pastor Jana has powerful discernment in the area of these relationships. She allows the Holy Spirit to use her to quickly get to the root of people’s hurt and lead them in a process of deep healing. Jana is also a powerful minister of deliverance.

Pastor Jana loves being a mom and spending time with family and friends. She enjoys political science, politics, law and closely follows the political scene of both her country and the US.